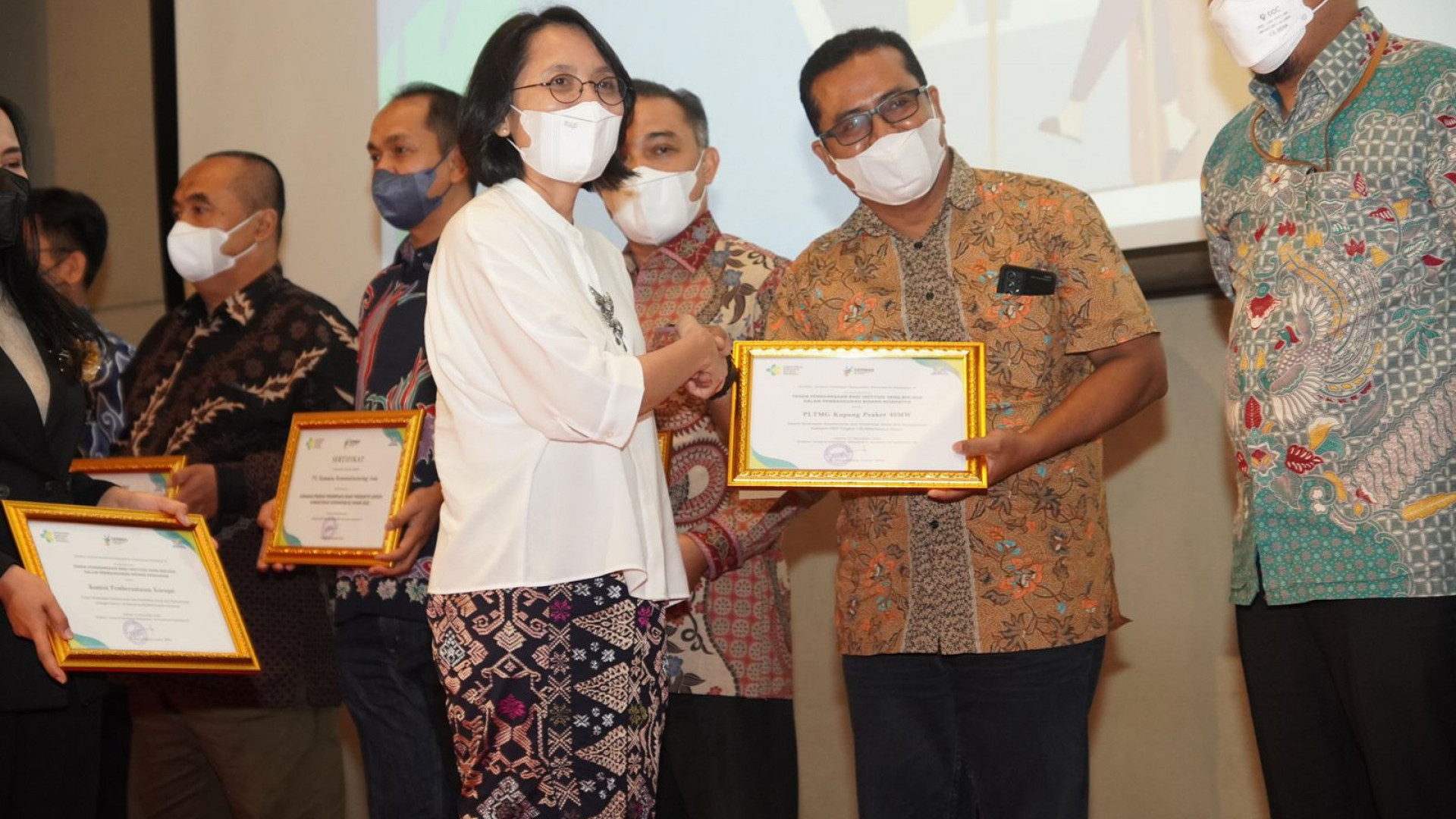 PT Sumberdaya Sewatama, which operates and maintains the PLTMG Kupang Peaker 40MW Kupang owned by PT PLN (Persero), received the Mitra bakti Husada award from the Ministry of Health of the Republic of Indonesia through the Directorate General of Public Health for the K3 Office category.

Every year, the Ministry of Health of the Republic of Indonesia gives a number of awards to companies in Indonesia. This year, Mitra bakti Husada's appreciation was given to 62 institutions and companies that have successfully implemented the Productive Healthy Women's Movement (GP2SP), Occupational Safety and Health (K3), and the implementation of the Covid-19 health protocol. This award is part of a series of commemorations of National Health Day (HKN) which this year is entering its 58th year.

Sewatama, a national electricity company that has been operating since 30 years ago, in addition to operating the PLTMG Kupang Peaker 40 MW in East Nusa Tenggara, also now operates the PLTMG Sumbagut II with a capacity of 250MW in Lhokseumawe Aceh.** 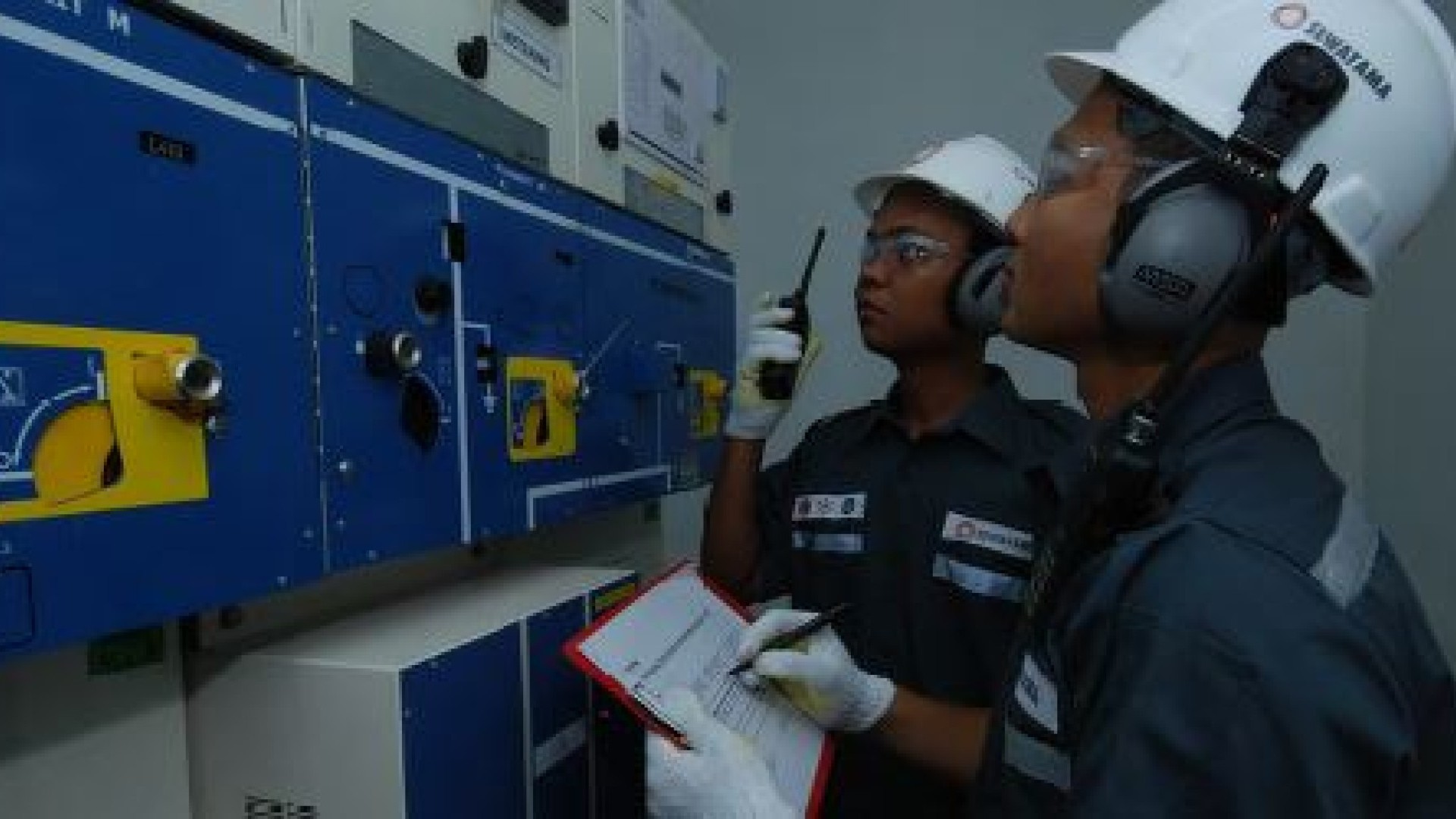 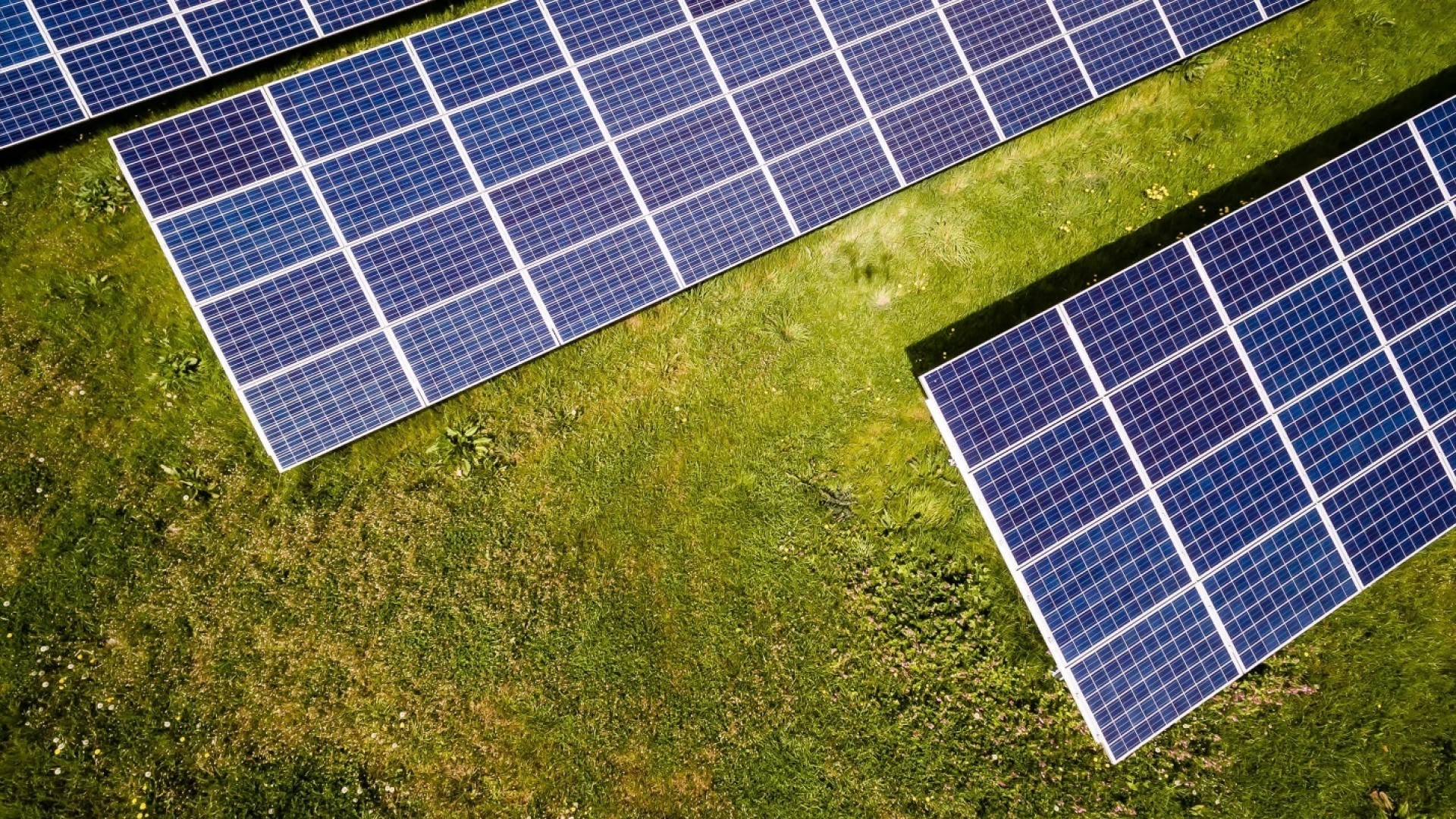 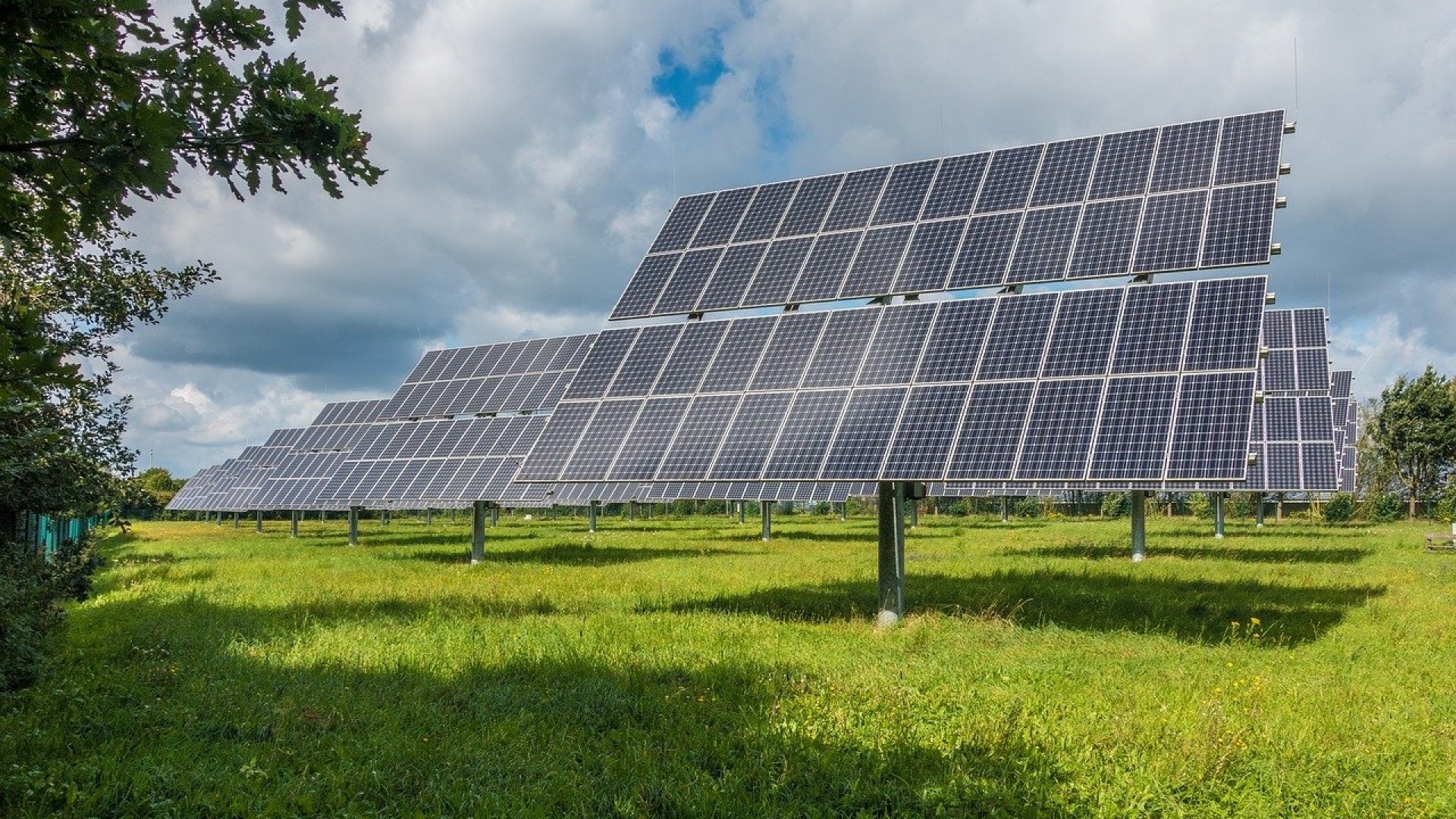 Inform Us What You Need

It pleased us to provide you with solution